There’s a good chance that you are going to need to take x-rays in your life, but how do they work? Let’s take a look at the science behind x-rays.

Concerning Reality explains that a scientist named Wilhelm Roentgen discovered x-ray technology by accident. While performing tests using electron beams, Roentgen realized that a screen in his lab was turning green, even though it was behind the cardboard. When he decided to put his hand in front of the screen, he saw the bones of his hand appear.

This technology then went on to be a vital piece of the medical process. It is used to help determine different diseases that we otherwise would not see.

X-rays themselves are made by electrons moving through an atom. We learn that when a photon collides with an atom, the electrons in the atom will absorb the photon if they are at the same energy level. Everyone’s skin and bones both contain atoms, however, the bones are the only thing that can take in the photons.

When it is time to get an x-ray, an x-ray machine will release photons in the room and when they make it to your body they can look at the bones through your skin. 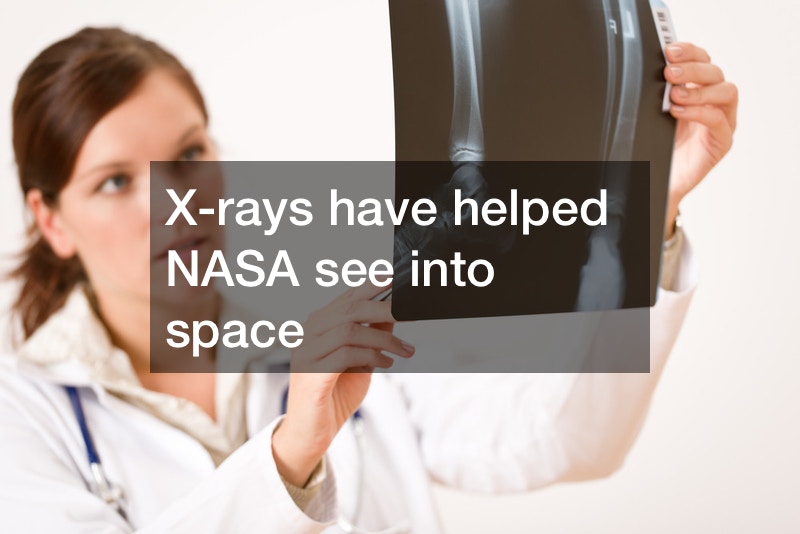