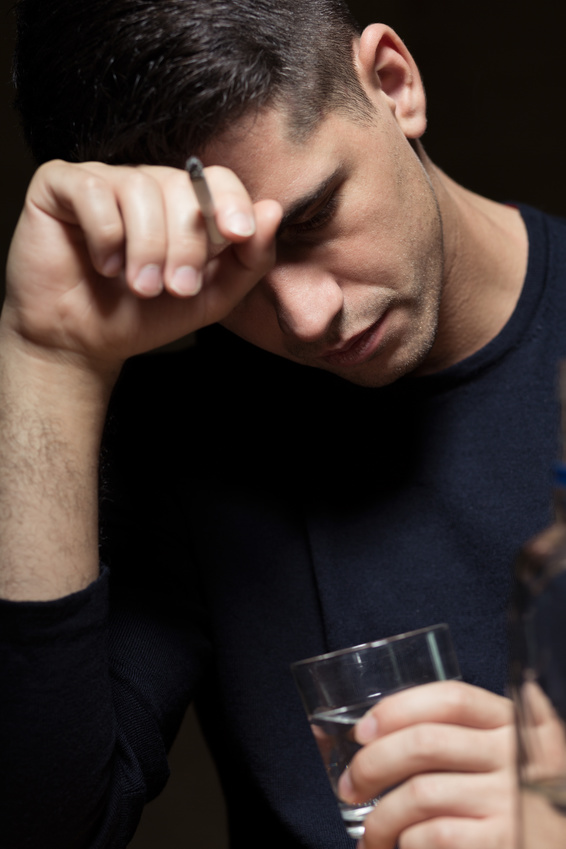 It’s a sad truth that drug addiction and mental illness do not discriminate. From the wealthiest, most successful individuals to homeless people living on the street, anyone can fall victim to drug and alcohol addiction. In fact, as certain hardcore drugs become more widely available, many substance abuse treatment centers have been pushed to the breaking point.
Men and women interested in getting sober have few options available. There are 12 Step groups in virtually every city and town in the world, no matter how small. As of January 2015, Alcoholics Anonymous estimates there are more than 60,000 groups in the United States and 5,000 in Canada, with a combined 1.3 million active members. In any given year, one in five Canadians will suffer a mental health or addiction episode, often both. Each year, 47,000 Canada residents will die from substance abuse.
Usually, people with substance abuse problems enroll in some kind of intensive drug and alcohol addiction treatment centers. These centers come in three primary forms — public, private and luxury. So what are the difference between these centers, and specifically, what are the pros and cons of private rehab facilities?
First, there is only one real con for private inpatient rehabs: they aren’t cheap. If you’re lucky, your insurance will agree to cover some or all of the cost, but private rehab can still be quite pricey. Otherwise, these facilities usually have a much higher standard of care and refined drug rehab process.
That’s because public rehab facilities by necessity take in people from all walks of life. Speak to anyone who has attended one of these inpatient centers, and you’ll likely hear a number of horror stories. Because people often end up in these public centers because of a court mandate, you’ll find people who aren’t actually interested in getting sober, and who will sometimes even bring drugs and alcohol into treatment with them.
For this reason, most people strongly prefer to visit private drug rehab centers.
So what about luxury drug rehab centers? These terms are often used interchangeably, and there’s no clear dividing line. However, a number of elite luxury rehab centers in places like Malibu, California have recently come under fire for providing a 5-star resort masquerading as therapy. Before deciding to enroll yourself or a loved one in private rehab facilities, make sure you ask about the type of therapy and their particular drug rehab process first.
Before someone is taken in to rehab, they often have to complete a drug or alcohol detox first. That’s because drug and alcohol withdrawal symptoms aren’t just painful, they can literally kill you. That’s why most facilities have clear guidelines in their drug rehab process for referring certain patients to alcohol detox first.