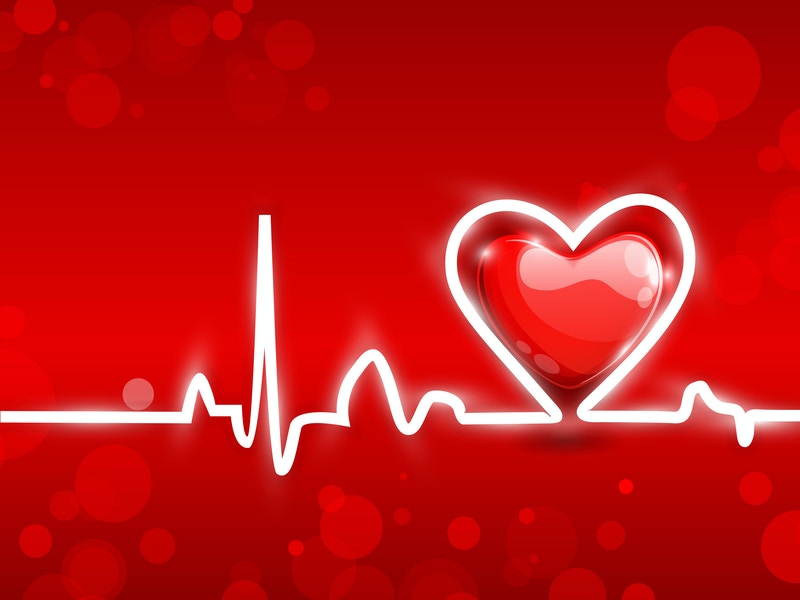 Do you think you might have symptoms of low testosterone, or Low T? If so, have you sought the advice of your physician or made an appointment at a local hormone treatment center?

What Are Symptoms of Low T?

Symptoms of Low T include feeling tired and fatigued as well as experiencing weight gain. Depression may also be a sign of Low T.

Other potential symptoms include cognitive issues, such as memory loss as well as trouble with focusing or concentrating. Many men may also experience a lack of sexual interest combined with performance issues.

Once men become 30, some may experience a decrease in testosterone of one percent a year. This does vary, however. When men are over 45, approximately four-out-of-ten will have Low T. It has been estimated that around five million men in the United States have Low T.

What is a Normal Testosterone Level?

These levels also vary between men and tend to fluctuate over the course of a day. In general, however, normal testosterone levels range between 300-to-1,200 nanograms per decliter.

What is Hormone Replacement Therapy?

Basically, hormone replacement therapy, or HRT, is intended to restore and maintain a man’s normal hormone levels. Furthermore, there are over 50 types available, including testosterone therapy.

What Are the Benefits of HRT?

While the benefits of HRT, including testosterone therapy, will vary, its intended purpose is to improve cognition and address emotional issues, such as depression. Furthermore, if can make a difference with sexual performance and interest.

Who Uses Anti-Aging Products and Services?

If you haven’t been feeling as energetic as usual, and are experiencing other symptoms, such as depression and weight gain, it’s important to visit a doctor to rule out causes other than Low T. Once you are tested, and it is determined that you would benefit from HRT, there are a variety of hormone replacement treatment options.