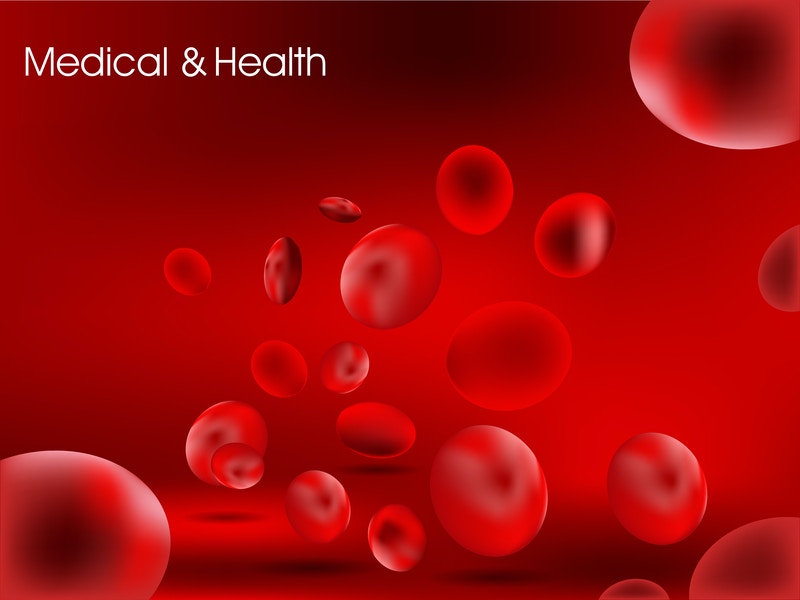 Women living with chronic health problems are more likely to put off breast cancer screening. According to a recent study by Massachusetts General Hospital, women with one or more chronic diseases receive fewer mammography screenings than those without them.

Researchers reviewed the Mass General medical records of 9,575 women between the ages of 50 and 64. The patients studied had been screened for breast cancer in 2005 and were recommended a follow-up screening within eight years.

At least three months before their last mammogram, 1,669 women (17.7%) in the study had been diagnosed with a chronic illness. These illnesses include:

Women with one or more of these illnesses had fewer follow-up screenings compared to those who didn’t have any chronic illness. But three chronic conditions stood out from the others.

Researchers found that women with COPD, congestive heart failure, and diabetes mellitus type II underwent fewer mammography screenings than other patients. That includes patients with other chronic conditions listed above.

Why do chronic health conditions have such a big impact on how often women receive breast cancer screenings? Women fear what a breast cancer diagnosis could mean for their health if they’re already receiving medical treatment for other conditions.

Despite this fear, regular breast cancer screening is crucial. Stay tuned for part two where we’ll dive deeper into why chronic conditions play a role in screening rate and why mammography is an essential part of your health.